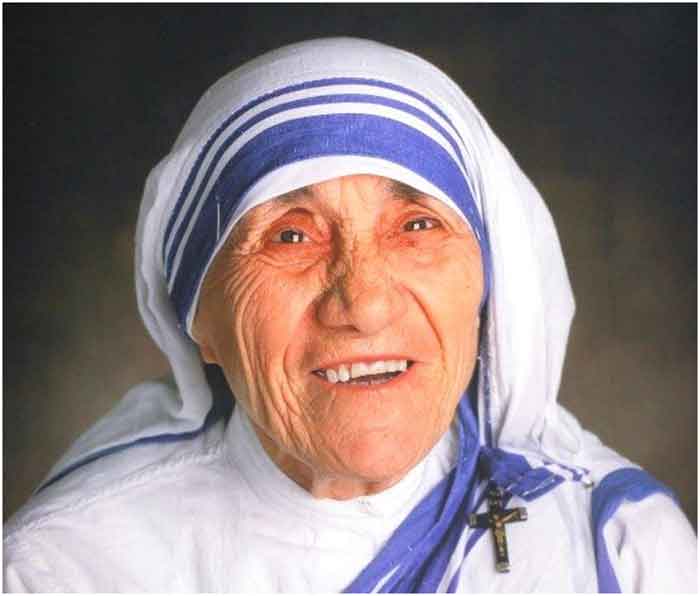 Comments are closed.
Share:Share on WhatsAppShare on FacebookShare on TwitterShare on TelegramShare on RedditShare on Email Binu Mathew, the editor of Countercurrents.org and the editorial team have been working selflessly with minimal funds and accepting no advertisements. Besides CC abhors foreign institutional funding, corporate funding or government aid. It has been in existence for about two decades and standing on the side of END_OF_DOCUMENT_TOKEN_TO_BE_REPLACED