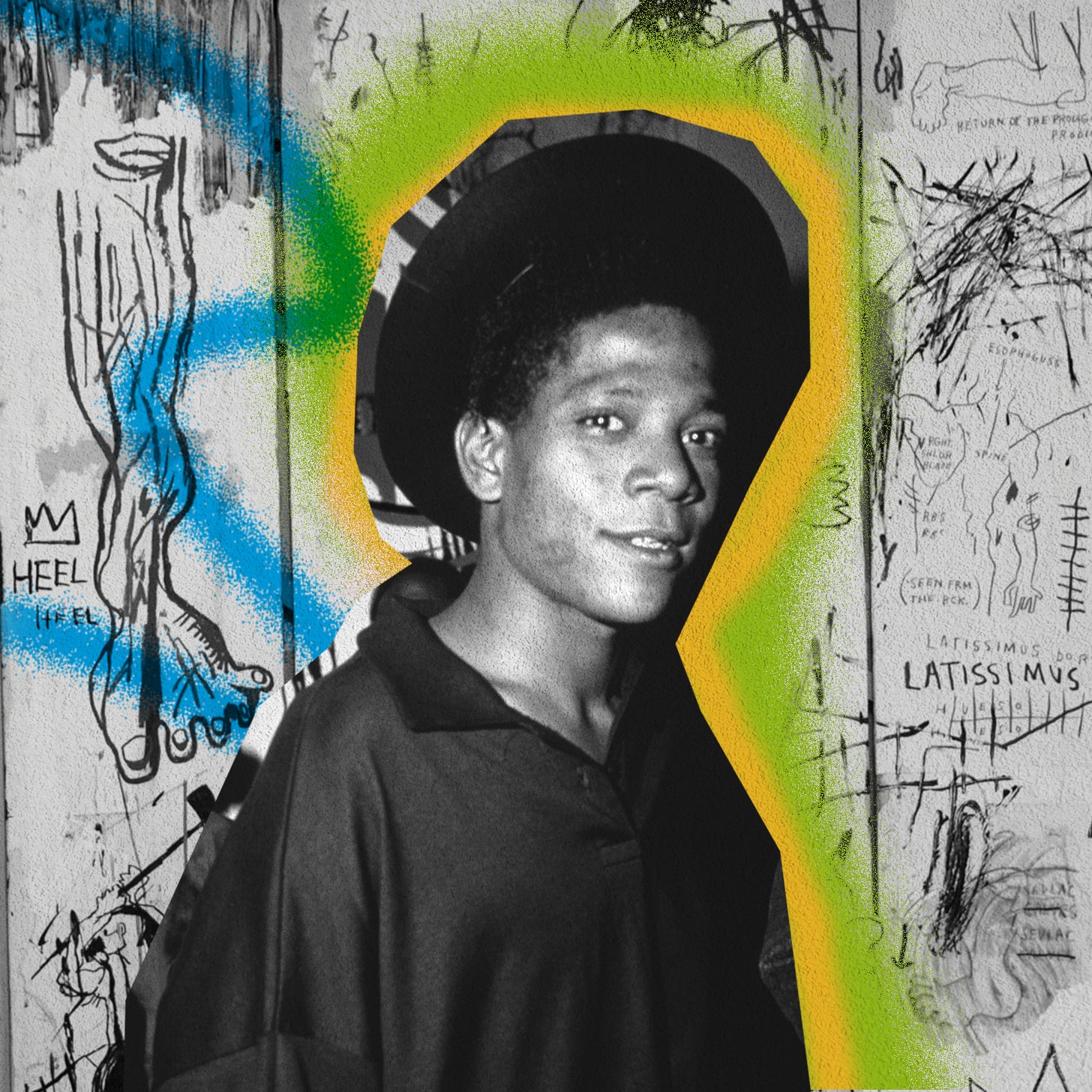 What Does It Say About Your Neighborhood If the Supermarket Isn’t So Super? – Kaiser Health News

Mayor: More than 12 killed in Haiti as gangs vie for control – The Ridgefield Press