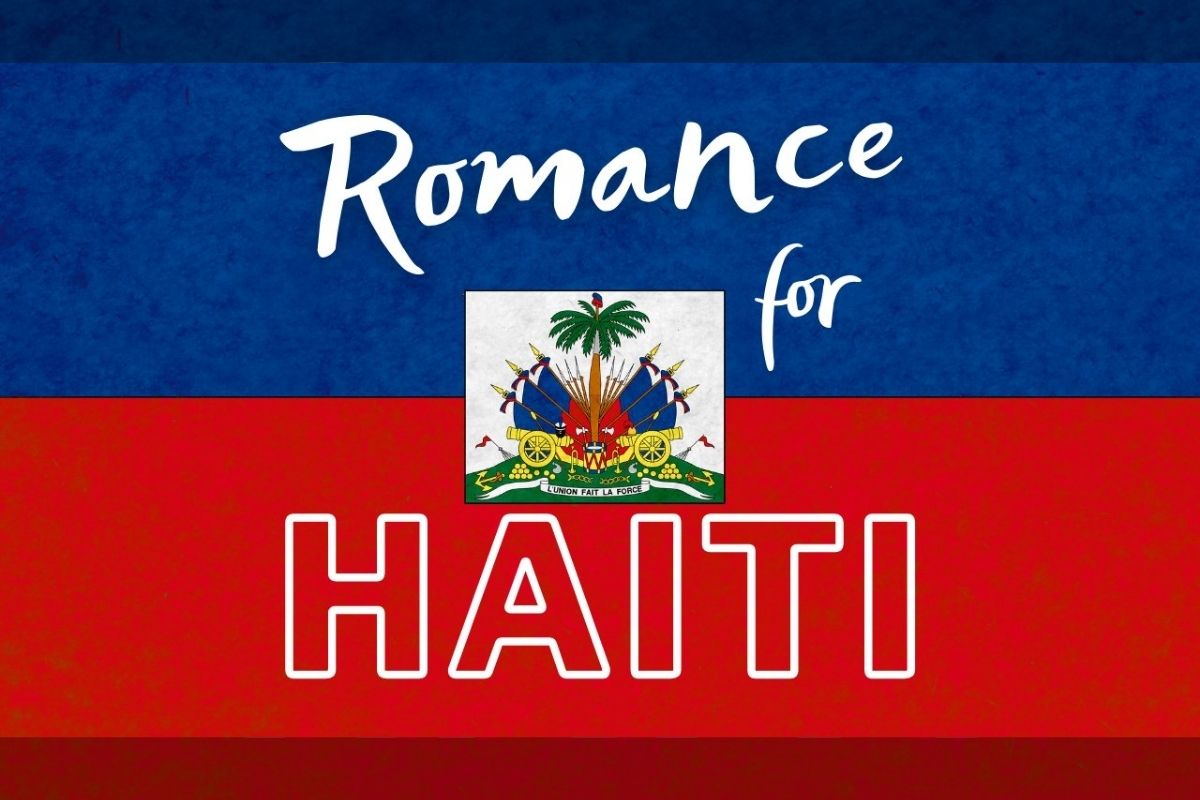 On August 14, a 7.2 magnitude earthquake struck Haiti, resulting in the deaths of 2,000 people and counting. Since the initial earthquake, 4.0-magnitude tremors are adding to destruction.
This tragedy is the latest stressor on a country still haunted by its colonial past. Following Haiti’s historic independence win, France demanded the payment of $150 million francs (the modern equivalent of about $21 billion) for lost land, revenue (from slavery), and “property” (a.k.a. the formerly enslaved). Supported by other global superpowers fearful of a similar successful slave uprising, Haiti was forced to pay in what has been termed an “eternal debt.” This debt ensured Haitians would “continue to suffer the economic effects of slavery for generations to come,” as professor Marlene Daut put it (according to ABC News), the effects of which can still be felt today.
Additionally, Haitians area also working on distributing the first round of Covid-19 vaccines and are facing continued political turmoil since the president was assassinated in July.
In an effort to help alleviate some of the financial stressors related to the earthquake, members of Romancelandia (a.k.a. fans of the romance book genre) announced Romance for Haiti. Organized by Afro-Dominican author and co-creator of the Queer Romance PoC Collective Adriana Herrera, the the six-day fundraiser features over 240+ bookish items and services.

The money raised will be donated to three nonprofits responding to the disaster: Ayiti Demen: Haiti Tomorrow, St. Boniface Hospital, and the Ayiti Community Trust. Ayiti Demen (based in NYC) supports FOKAL projects in Haiti focused in human development and economic sustainability for the local communities. Located in the southern peninsula of Haiti, St. Boniface is helping treat the over 6, 000 people injured. Ayiti (the Haitian Creole word for “Haiti”) Community Trust provides long-term recovery initiatives and social services.
“I am Dominican, Haiti and Dominican Republic share an island, and I follow a lot of account that keep up with Dominican-Haitian affairs,” Herrera told me via email. “As soon as the earthquake happened I felt like I needed to do something. I was watching for information on local non-profits operated by Haitians or members of the Haitian diaspora who I could support. Those three organizations are some of quite a few doing great work in Haiti.
“I worked in disaster relief for many years and know that the local organizations are some times forgotten or not mentioned as much in the international news coverage and they are the ones who stick around long after the disaster is no longer in the news cycle.”
I’m so proud to be a part of the #RomanceforHaiti auction, happening this Saturday. You can bid on signed books, publishing services, and more. I’m contributing a signed copy of NOTHING BURNS AS BRIGHT AS YOU and 5 copies of BLACKOUT. Learn more: https://t.co/K5WfRuoata pic.twitter.com/siem7p98Ga
— Ashley Woodfolk (@AshWrites) August 26, 2021

The fundraiser is set at a modest goal of raising $5,000. However, two days out before launch, Romance for Haiti is over a third of its goal in early donations alone. This is before a single bid has been made. Speaking of bids, though the auction ends September 3 at 11PM EDT, the organizers have allowed for extended bidding. This means if an item is bid on after 10:57, each bid will add 3 minutes to the time. Hotly contested entries may go late into the night, so if you really want something, have a coffee or energy drink nearby.
Feature book sets include K.J. Charles’ Will Darling Adventures, Julia Quinn’s Bridgerton, Jennifer L. Armentrout’s Blood and Ash series and Talia Hibbert’s Brown Sister series—all signed! Many of the individual books come signed, too, like Christina Lauren’s The UnHoneymooners and Jayci Lee’s The Dating Dare. Herrera is really excited to have so many donations coming from fellow romance writers. “We have some great items! More than 250 signed books from over 150 authors,” she told me.
In addition to finding your romance favorites and new, independently published work, there are also ARCs (advanced reader copies) for upcoming releases like Zoraida Córdova’s The Inheritance of Orquídea Divina. This copy comes with annotations from Córdova and a limited edition postcard from the book (publishes September 7).
Those interested in publishing their own book or working with book fields like publishing or libraries can bid on opportunities like author zoom calls, manuscript edits, and book queries. Over a dozen agents and editors donated critiques and editing services.

Outside of books there are crafts, jewelry, hard-to-find wine, podcast special episodes, bookish-merchandise and more! This includes a one hour zoom call with Sweet Magnolias (Netflix) showrunner Sherly J Anderson.
I did y’all an AMAZING FAVOR by encouraging Cal to put this into the Romance for Haiti auction. This is the most amazing geek D&D necklace I have ever seen and you all want it, I KNOW YOU DO.
SO GO FIGHT FOR A GOOD CAUSE: https://t.co/WmibqdHFka pic.twitter.com/BujQyaYmlP
— Bree (should be writing) (@mostlybree) August 23, 2021

Following the creation of the landing page and Instagram account, Herrera received help from many other authors to get this pulled together so quickly:
Once I let some of my author friends know it was happening I got some offers to help! Diana Muñoz Stewart, Maria Vale and Rebecca Hunter, and Zoraida Córdova were incredibly helpful in getting the incredible amount of donations we obtained on the auction page. Grace Weil has done a fantastic job with our Instagram account and Maika Moulite helped put the word of the auction out to YA and Middle Grade authors.
“Romance readers, authors, industry people are endlessly generous,” continued Herrera. “They just show up when needed. I am endlessly grateful there is so much generosity and energy for this cause.”
After bidding to this fundraiser for Haiti, there are more Romancelandia fundraisers worth checking out. Romance readers are also running Romancelandia for Afghan Women through September 5. The same weekend as the Haiti earthquake, the Taliban took over the capital of Afghanistan, marking a major shift backwards for women’s rights and political power in the country. The fundraiser features similar and unique items to bid on, and money will go to the Women for Afghan Women organization.
Both charities allow users to donate for those outbid or want to skip bidding altogether.
Romance for Haiti will take play this Saturday at 7 p.m. CST and run until Friday Sept. 3 at 11 p.m.
Also check out this list of ways to help earthquake victims in Haiti.
(via Twitter, feature image: Romance for Haiti)
Want more stories like this? Become a subscriber and support the site!
—The Mary Sue has a strict comment policy that forbids, but is not limited to, personal insults toward anyone, hate speech, and trolling.—
Have a tip we should know? [email protected]
(she/her) Award-winning digital artist and blogger with an interest in art, politics, identity, and history—especially when they all come together. This Texan balances book-buying blurs with liberal Libby use.
Have a tip or story idea? Email us. Or to keep it anonymous, click here.