Montclair, NJ – At the tail end of his first full year pursuing his dream, Montclair’s Andre Lafond became the first Haitian-American to win a Formula Ford Championship race. Held on Sunday, September 25 at Donington Park in Leicestershire, England, Lafond’s beaming smile atop the podium reflected a hard-fought journey toward a dream since birth. Born five weeks early, LaFond spent the first week of life in the ICU and was subsequently diagnosed with ADHD and severe fine motor control challenges. 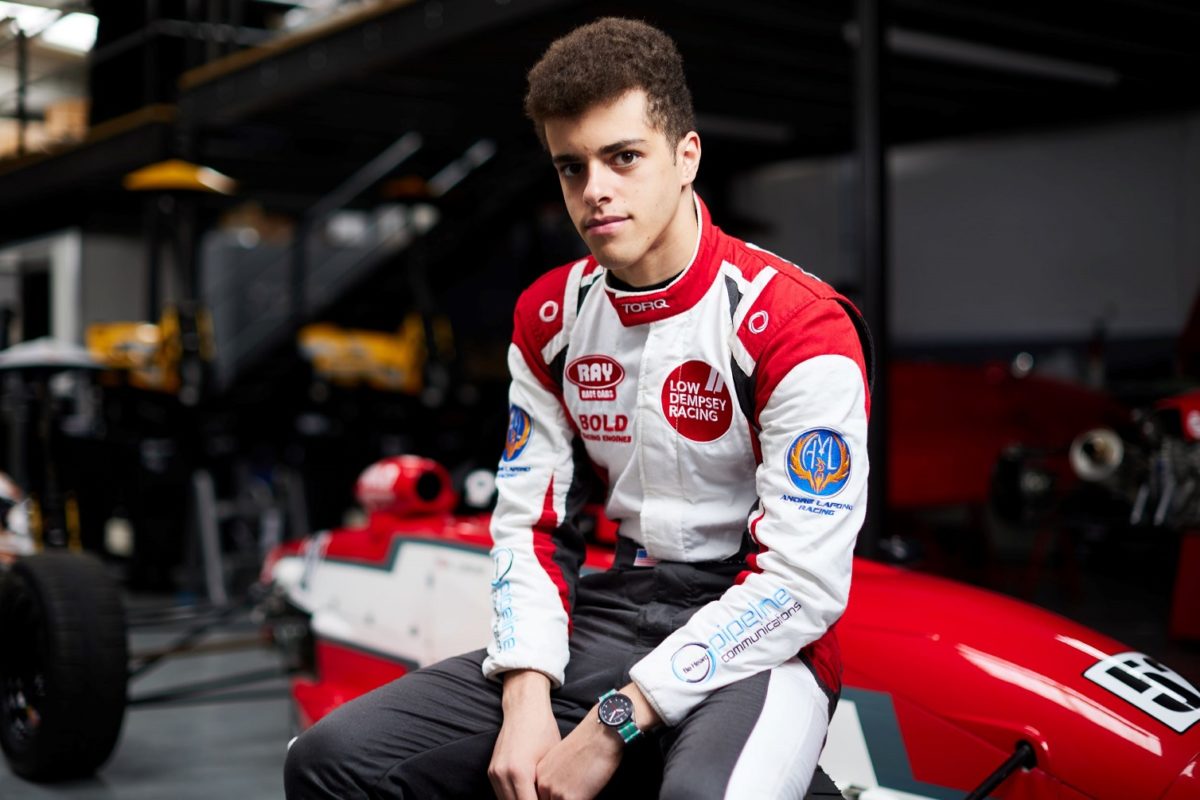 “Winning the Formula Ford Championship really means a lot,” LaFond says. “We’ve been through so many ups, downs and setbacks, so to finally get a win feels great.”
His family had no automotive or racing background, nor the deep pockets necessary to pursue such an expensive sport as racing. But LaFond’s love and talent for it shone through from a very early age — his first word was “wheels.”
LaFond’s parents supported his single-minded focus on “wheels” in any way they could to inspire his confidence in himself, at school and all aspects of life. According to his pediatric occupational therapist, “speed makes him feel normal.” For LaFond, having a hyperactive mind means pushing the limits at over 100mph, on the edge of a racetrack, feels as natural as walking. 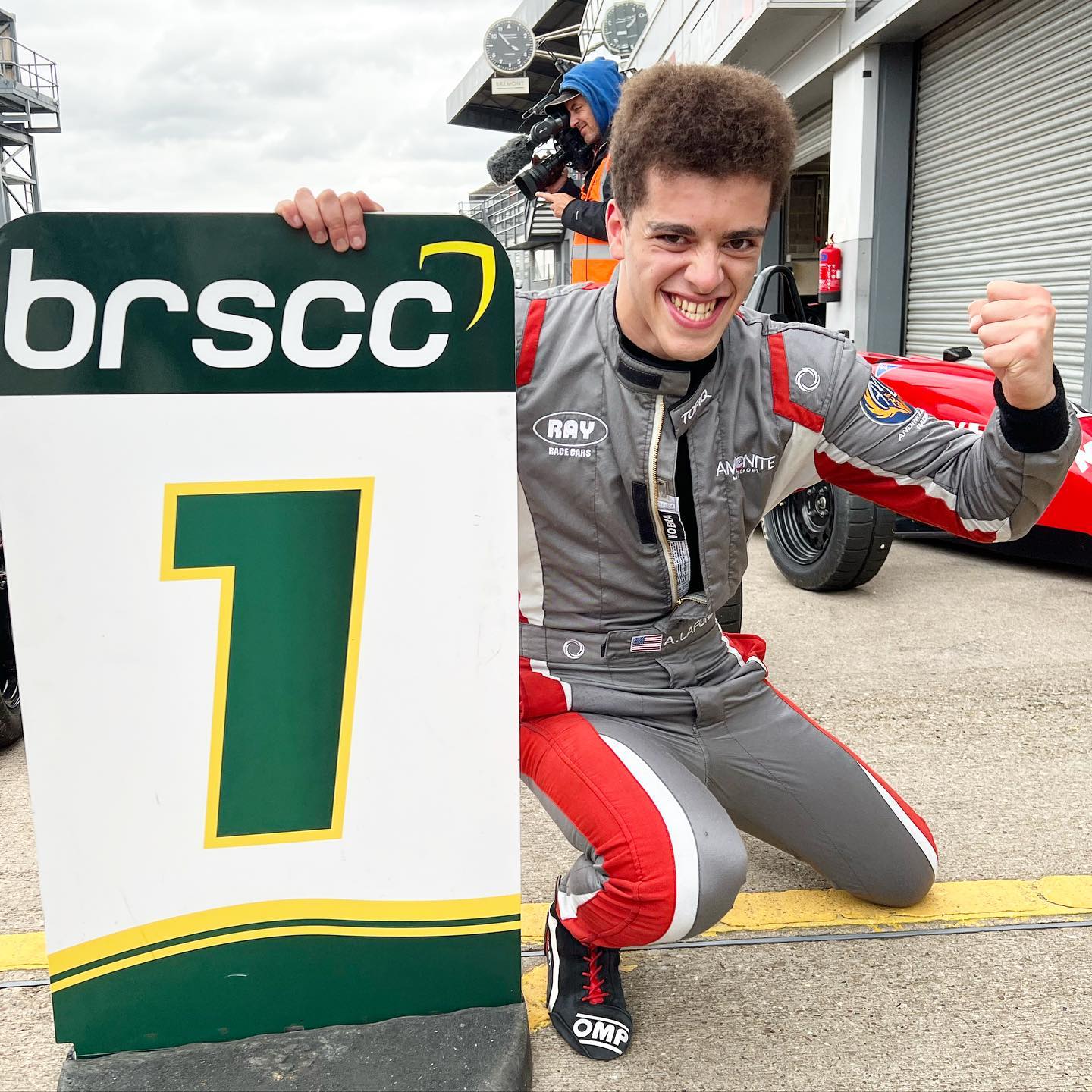 In elementary school, LaFond timed his daily bike rides to school, looking to break the previous day’s record. That adrenaline rush, sticking to a high protein and vegetable diet, and practicing meditation, fueled LaFond’s school days. Thanks to some highly skilled therapists early in life and his own rigorous training regimen, his fine motor skills and fitness have been honed to a high level.
In 2018, LaFond earned his first shot at racing. Pooling money he made working for a local bike shop with help from his family and friends, he drove a full season of racing karts in the New Jersey State Championships. Racing in old equipment, he frequently found his way to the podium and placed third overall in the state championship.
LaFond recently moved to the U.K. to continue racing, driving in the British Formula Ford series. Despite his lack of experience and resources, he grabbed several podiums and a race win. His long-term goal is to race IndyCar.
Despite a start that may suggest a less risk-taking future, for LaFond there is no other choice, no back up plan. Moving at the speed of light is when he’s most alive and most himself. When everyone else told him he was on a fool’s journey and to switch to a path of less resistance, he put his head down to drive harder.
“The huge amount of support from my family and from the team has been amazing. It wouldn’t be possible without them.”
Congratulations Andre! A former classmate at Montclair
Log in to leave a comment
Get once-daily headlines and occasional breaking news in your inbox.