Elizabeth Pierre strives to use her platform as Miss Massachusetts 2021 and third-place winner of Miss America 2022 to help young people find their voices.
“If I could leave you with anything, it’s to make sure that people love you because of your differences, not despite them,” Pierre, SSW ’24, said.
On Wednesday, the Winston Center for Leadership and Ethics invited Pierre, a Cambridge native, to speak about her journey to winning the Miss Massachusetts competition.
As a first-generation Haitian American, Pierre said she often felt as though she did not belong anywhere while growing up.
“For me, that was very difficult to navigate growing up,” Pierre said. “I felt like my household was very [different] from when I stepped outside my door.”
According to Pierre, she also felt this isolation when attending her first dance class as a teenager, but eventually, dance became an escape for those feelings.
“One thing that always helped me was performing and dancing,” Pierre said. “But when I walked into that [first] dance studio, I was the only Black person in the room.”
But after learning to embrace her identity through dance, Pierre said the death of Trayvon Martin in 2012 changed her perception of her own role in society.
“To me, that was the first moment where I was like, ‘I need to stand up for something, and my voice is important,’” Pierre said. “This is something that could happen to anybody who looks like me.”
During the aftermath of the shooting, Pierre said her and her high school peers organized a march in downtown Boston. Pierre said the march inspired her to create a platform for Black youth to speak out about their experiences and advocate for social justice.
“That kind of ignited my passion for being a youth advocate and making sure that young people everywhere feel as though they can be involved in making a difference,” Pierre said.
Due to COVID-19-related delays, Pierre said she had extra time to give back to her community between winning Miss Cambridge and competing in Miss Massachusetts.
“During that time, I really [wanted] to make an impact in my community because [Cambridge] means a lot to me,” Pierre said. “It shaped me into the woman I am today.”
Pierre said she started visiting schools and hosting workshops with young people, helping them develop a sense of belonging in their respective communities.
“I started going to high schools and middle schools and did workshops with young people to let them know that they belong in whatever arena that they want to be in,” she said.
According to Pierre, at the competition—which finally occurred after 18 months of waiting—one of the judges asked her how she was uniquely prepared to be Miss Massachusetts.
“In the center of the Haitian flag is written ‘Unity Makes Strength,’” Pierre said in response to the question. “My Haitian [heritage] has been something that I have always struggled with, but standing in front of you today, that is one thing that I’m very very proud of.”
After moving past her initial fears, Pierre said she also viewed the pageant as a place to share her culture.
“This is a place where I … belong,” Pierre said. “This is a place where I can talk about my culture. I can talk about my background and be proud of doing that.”
From her childhood to now, Pierre said her most important mantra has always been being true to oneself.
“Just be one thousand percent comfortable in [your] skin,” Pierre said. “Be yourself, the only thing that’s different, is that [other people] are not you.”
Featured Image by Caroline Cannon / For the Heights
You must be logged in to post a comment. 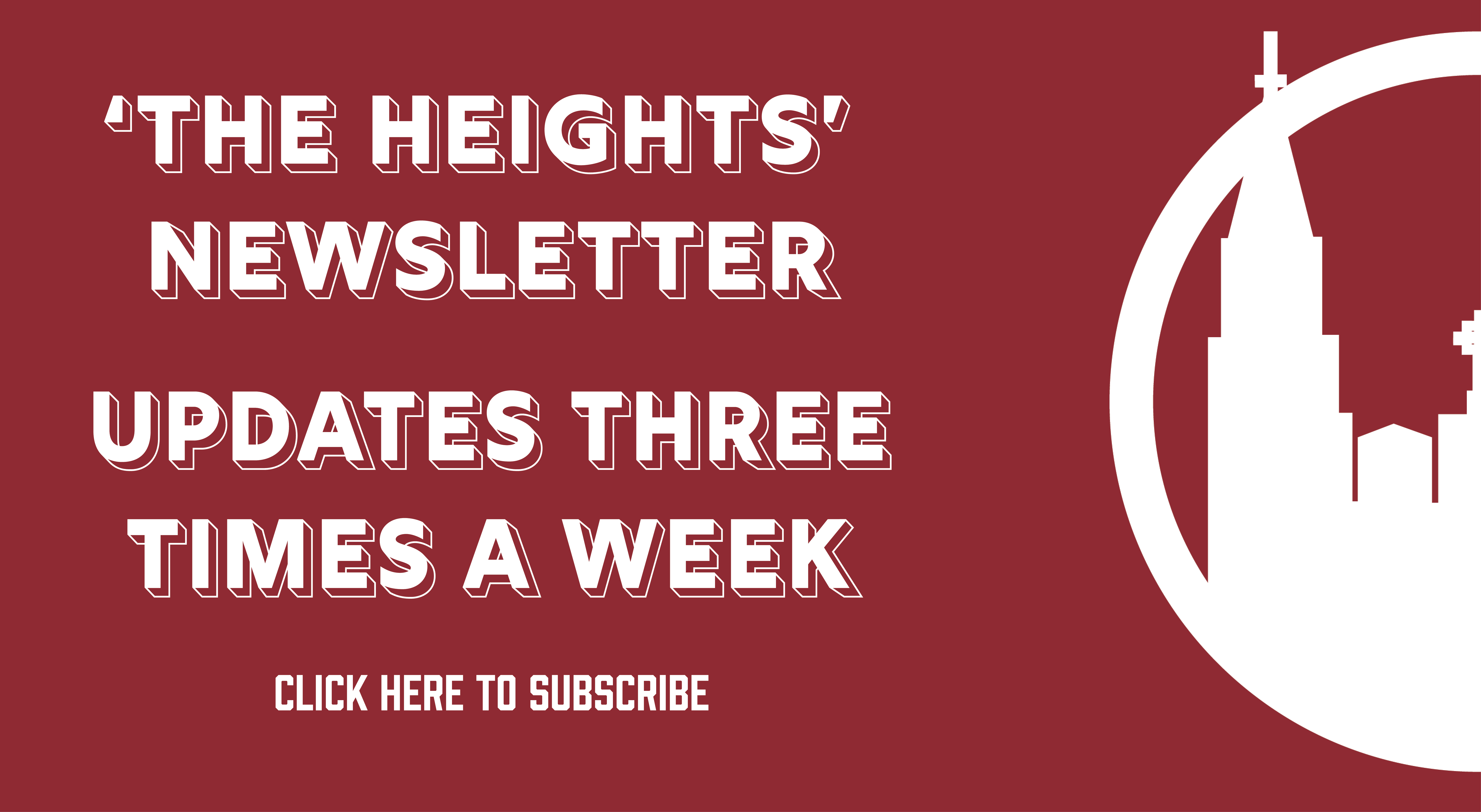