Minneapolis – On December 17, around three dozen anti-war activists and community members braved 15-degree temperatures and snow flurries to gather outside the busy shopping center at Lake Street and Minnehaha Avenue. Billed as “Send an anti-war message for the holidays: Say no to U.S. wars,” the action was organized by the Minnesota Peace Action Coalition. Holiday shoppers honked and waved in approval at the demonstrators’ signs and banners, which featured slogans like “Money for human needs, not war!”
Speakers drew attention to the ongoing US/NATO proxy war with Russia in Ukraine, denouncing the U.S. aid which fuels that war and calling for negotiations to immediately end the conflict. According to the New York Times, U.S. aid to Ukraine in 2022 surpassed $100 billion, thanks to new budget legislation passed this week.
The protesters also demanded an end to ongoing U.S. military interventions in Iraq, Syria and Somalia, as well as escalatory actions against Iran and China, and U.S. aid to Israel.
Thistle Parker-Hartog of the Anti-War Committee also highlighted the latest U.S. aggression on Venezuela: the kidnapping of diplomat Alex Saab, who now faces legally dubious money laundering charges in Miami. “He was on a mission to negotiate obtaining supplies, and especially food, for the sanctioned Venezuelan people,” she explained. “The war on Venezuelan self-determination continues, and the judicial warfare in the case against Alex Saab is a prime example of that.” Saab’s trial is expected to begin early next year. More information can be found at FreeAlexSaab.org.
The action was endorsed by the Anti-War Committee, Climate Justice Committee, Freedom Road Socialist Organization, Haiti Justice Committee of Minnesota, Mayday Books, Minnesota War Tax Resistance, Movement for People’s Democracy, Party of Communists USA, Socialist Party USA – Twin Cities Local, Twin Cities Assange Defense, Twin Cities CPUSA Club, Welfare Rights Committee, Women Against Military Madness, and Veterans for Peace Chapter 27.
The Minnesota Peace Action Coalition’s next anti-war rally will take place on Saturday, January 21 at Mayday Plaza, 301 Cedar Avenue in Minneapolis, at 1 p.m. 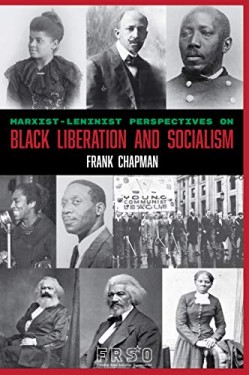 This book is about the historic relationship between two great revolutionary struggles: the struggle for Black Liberation and the struggle for socialism in the United States. Published by Freedom Road Socialist Organization. You can buy the book at this link. 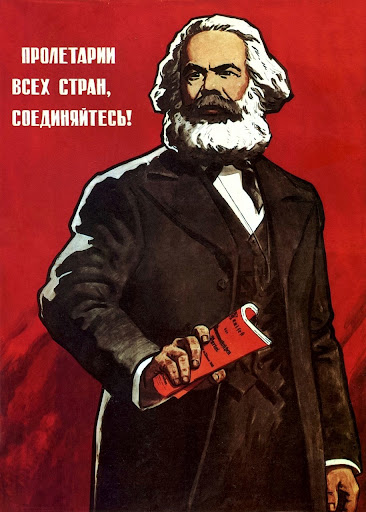 Use of Haiti landmarks for events pleases some, irks others