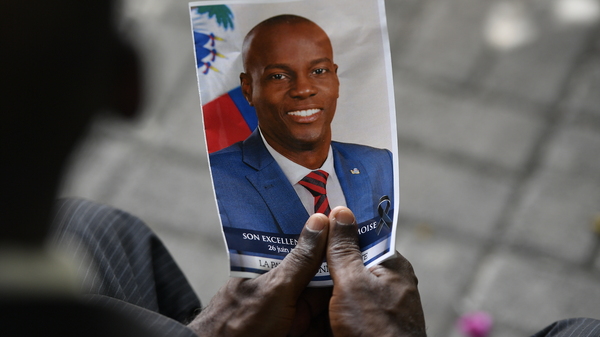 A former Haitian senator sought in the killing of President Jovenel Moïse has been arrested in Jamaica, Haiti’s National Police says. John Joël Joseph is the second suspect to be arrested in Jamaica.
(Image credit: Matias Delacroix/AP)

The Tyre Nichols videos and the trauma of bearing witness – AOL

This is the Most Dangerous Mission Book in a Generation. Seriously. – Patheos