Moïse MANOËL-FLORISSE May 11, 2022, 2:21 pm
Haitian human rights group Héritage pour la Protection des Droits Humains (Heritage for the Protection of Human Rights) has issued a statement condemning a tweet by a high-profile lawyer detailing a false and defamatory story about a group of homosexuals being caught having sex in a national historical site that went viral last month. The organization, which advocates for LGBT people’s human rights in north-east Haiti, has called for a public apology to the LGBT community and for the tweet to be deleted.


This incident is the latest in a string of recent social media attacks on the queer community in the French-speaking Caribbean, after incidents in Martinique and Guadeloupe last month.
In a short press release printed below, Héritage pour la Protection des Droits Humains condemns the spread of viral homophobia.

PRESS RELEASE
On April 23, 2022 at 17:02, Mr. Lacks-Guvens Cadette, a Haitian lawyer, shared in Creole on Twitter the information that: “the commissioner, Renel Maxius, of the Cape Town Prosecutor’s Office, had just proceeded to the arrest of 4 homosexuals who were having sexual relations inside the Citadelle Laferrière.” [ED NOTE: The Citadelle Laferrière is a national historical site]
When alerted, the Heritage Organization for the Protection of Human Rights (HPDH) quickly tried to better understand the circumstances of this arrest. When we contacted Mr. Cadette, he ended up admitting the deception, implicating another of his colleagues at the bar, Mr. Sandry, who would have been at the origin of this false rumor.
The sharing of false information is often used to denigrate, discriminate, ostracize and even harm the reputation of a person or group of individuals. Indeed, we are dismayed and wonder about the true motives of Me Lacks-Guvens Cadette.
Héritage pour la Protection des Droits Humains (HPDH) is an organization that advocates for the respect of human rights in the north and northeast of Haiti, with a particular focus on the LGBTI+ communities who are often the most marginalized.
We also condemn any attempt to discredit LGBTI+ people, through any digital or media channel. This malicious behavior, sharing infoxes, cannot be tolerated and is unspeakable.
To avoid and prevent the repetition of such an act, we demand:
– An apology to the LGBTI+ community
– The immediate withdrawal of the incriminated tweet, which incites to stigmatization
Finally, we denounce an information that also aims to depreciate the historical heritage of our region.
Done in Limonade, April 25, 2022
For Heritage (HPDH) 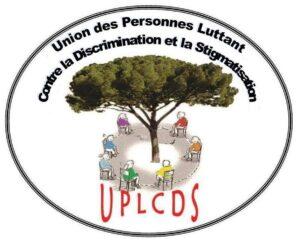 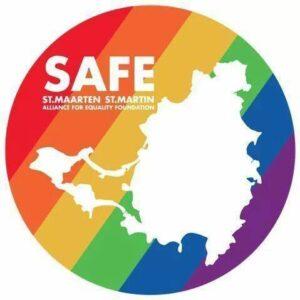 Related articles about Haiti :
See more
Moïse MANOËL-FLORISSE, is an african-caribbean web-journalist keeping an eye on human rights abuses in french-speaking areas.
Your email address will not be published. Required fields are marked *

The “Erasing 76 Crimes” news site focuses on the human toll of 70+ countries’ anti-LGBTQ+ laws and the struggle to repeal them.

Members of the African Human Rights Media Network publish news articles and other media that educate readers about sexual minorities’ struggle for recognition of their human rights.

1 in Every 200 NYC Children Have Lost a Parent or Caregiver to COVID. That’s Almost Twice the National Rate.