Weather Forecast
50°, a few clouds
The Haitian flag rippled in the wind next to councilwoman Aniece Germain Thursday outside City Hall. Germain, the first Haitian-American elected official in the City of Cranston, called for a press …
This item is available in full to subscribers.
We have recently launched a new and improved website. To continue reading, you will need to either log into your subscriber account, or purchase a new subscription.
If you are a current print subscriber, you can set up a free website account by clicking here.
Otherwise, click here to view your options for subscribing.
If you’re a print subscriber, but do not yet have an online account, click here to create one.
Click here to see your options for becoming a subscriber.
The Haitian flag rippled in the wind next to councilwoman Aniece Germain Thursday outside City Hall. Germain, the first Haitian-American elected official in the City of Cranston, called for a press conference to raise awareness of the issues occurring in Haiti.
“In Haiti right now, the population is under siege by all different gangs visible and invisible,” said Germain. “People are kidnapped daily, murdered, raped, children cannot go to school, people are dying, [there is] no food, no fuel, no security.”
Germain is a member of the National Haitian-American Elected Officials Network (NHAEON) which, according to the organization’s website, is the largest network of Haitian-American Elected and Appointed Officials organization in the U.S. Its members represent millions of constituents all across the nation and its members are dedicated to supporting domestic policies, legislation and issues affecting Haitians living in the U.S. NHAEON, in partnership with Florida Congresswoman Sheila Cherfilus-McCormick and leaders of the Haitian Diaspora, held national press conferences across America Thursday – asking for the Biden Administration to take immediate action and assist the Republic of Haiti amidst its current crisis. Six press conferences took place in locations such as Rhode Island, Connecticut, Massachusetts, New Jersey, Florida, New York and Arizona.
“We are at a moment as Haitian-Americans where we ask for help from everybody because our mother country is in a dire situation where we need all hands on deck to help our people,” said Germain, adding that the country has been on lockdown for months.
From a hard-hitting earthquake to the assassination of Haiti’s President Jovenel Moïse in July of 2021, the country has been struggling.
In addition to raising awareness of what is occurring in Haiti, Germain said NHAEON has three requests from the Biden-Harris administration: one, appoint a new envoy that is Haitian-American so they have roots in Haiti; two, impose economic sanctions on bad actors; and three, assign terrorist designation to bad actors.
Germain said the Biden-Harris administration wants to stop the continued interference of the U.S. in Haiti but said the nation’s presence is needed. She requested that the president and vice president take another look at the systemic policy of the U.S. government toward Haiti and its people.
Mayor Ken Hopkins congratulated Germain for her efforts, adding that many Rhode Island families have come from Haiti and have family members who are currently there and are struggling because of the governmental situations.
“Although it is not the responsibility of the City of Cranston, I think we also need to let our citizens know that we care about them…I’m here today in support of this measure to let Councilwoman Germain know the City stands behind you and we will do everything in our power to support this measure,” said Hopkins.
Secretary of State Democratic candidate Gregg Amore shared a few words Thursday.
“This is awareness of a humanitarian crisis but also a democratic crisis,” said Amore.
Amore said the U.S. needs to serve as a model for democracy around the world. He mentioned his experience as a teacher and encountering students of all backgrounds and walks of life who had food insecurity issues.
“When children go to bed hungry, when children are not comfortable in their food security, their development is impacted,” said Amore.
Germain called upon Congressmen David Ciciline, Jim Langevin, Jack Reed and Sheldon Whitehouse to support and meet with Cherfilus-McCormick in Washington to assist the Republic of Haiti.
“Haiti needs the Biden administration now. The Haitian people need help now. People cannot continue to live in this situation,” Germain said.
No comments on this item Please log in to comment by clicking here
Other items that may interest you
One-hundred-and-one-year-old Don Mellor is proud to have served his country during World War II. A lifelong Cranston resident who grew up on Essex Street, Mellor will serve as the grand marshal in …
Stuart Theatre | Providence, R!
Warwick Center for the Arts | Warwick, Rhode
Riverpoint Congregational Church | West Warwick, RI
Warwick Center for the Arts | Warwick, Rhode
The Waterfire Arts Center | Providence, RI
<!–//<![CDATA[
var m3_u = (location.protocol=='https:'?'https://beaconbanners.creativecirclemedia.com/www/delivery/ajs.php':'https://beaconbanners.creativecirclemedia.com/www/delivery/ajs.php');
var m3_r = Math.floor(Math.random()*99999999999);
if (!document.MAX_used) document.MAX_used = ',';
document.write ("”);
//]]>–> 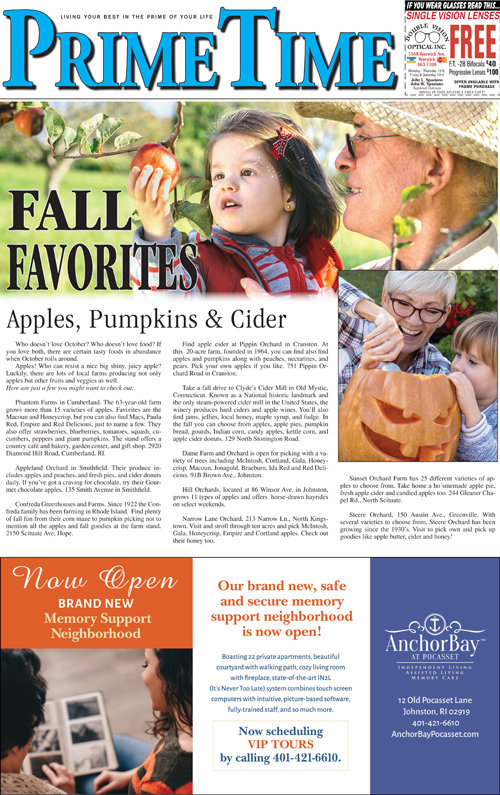 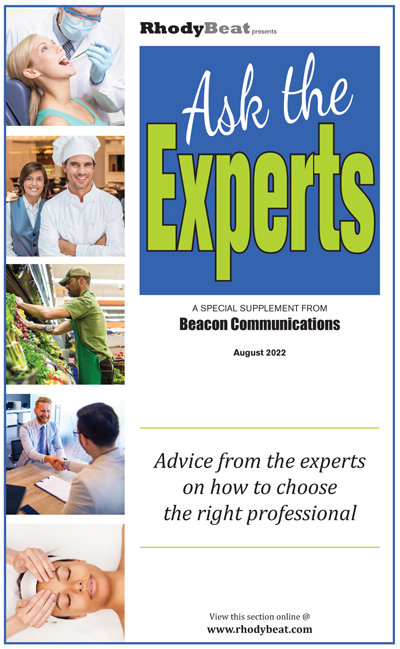