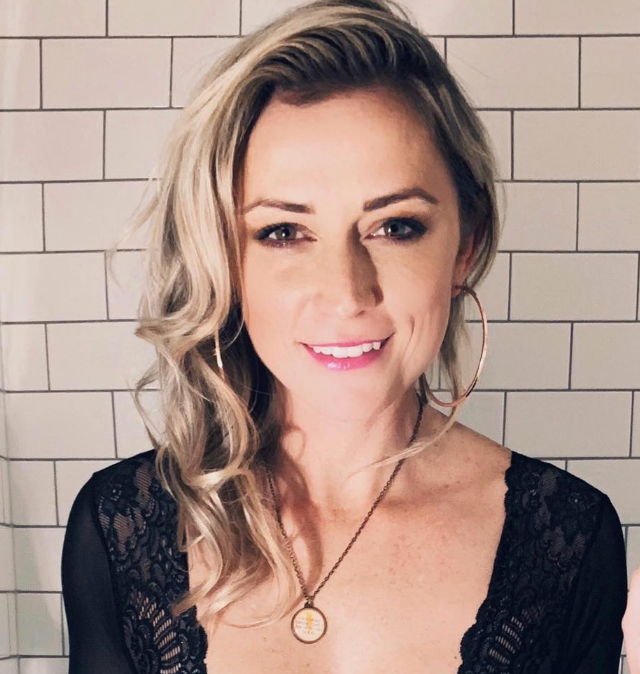 ‘)
var $this = $(this);
//prevent the default submission of the form
e.preventDefault();
//run an AJAX post request to your server-side script, $this.serialize() is the data from your form being added to the request
$.ajax({
‘url’ : ‘https://www.riverbender.com/subscriptions/dosubscribe.cfm’,
‘type’ : ‘POST’,
‘data’ :
$this.serialize()
,
success : function(data){
//$(data).prependTo(“#saveresponse”);
$( “.subscriptionResponse_injected” ).html( $(data) ).slideDown( “slow”, function() {
// Animation complete.
});
},
error: function (xhr, ajaxOptions, thrownError) {
$( “.subscriptionResponse_injected” ).html( xhr.responseText );
}
});
//in here you can analyze the output from your server-side script (responseData) and validate the user’s login without leaving the page
});
});

Hubbard played all four years for the Warriors’ girls soccer team, scoring 11 goals and adding 19 assists for a total of 41 points in her time with the varsity, going on to McKendree University in Lebanon, majoring in both psychology and history, and had a keen enjoyment of both government and history. She then earned her JD degree from Saint Louis University Law School and became an attorney.
She currently works for the Brown and Crouppen firm, one of St. Louis’ best-known companies, as a civil litigation attorney in personal injury, and has been in practice for the past 11 years.

“I represent people who get hurt in all kinds of different ways,” Hubbard said during an interview on the Granite City Community Unit School District Number 9 YouTube channel. “The thing I enjoy most about being a lawyer is whenever I feel like a case is coming to a close and I’ve really been able to help someone get through a really hard time in their life. Having a client that, even though a lot with, and seeing some closure, they’re never made whole; it’s never OK. They wish it never would happen. But I’ve helped them, in some way, get them through a really tough time in their life is the best part of doing what I do.”
During her time with Brown and Crouppen, Hubbard has been presented with a Missouri Lawyer’s Media Women’s Justice Award, given for helping women in need and helping forward women’s justice issues.
“I was very surprised and honored to get that award,” Hubbard said, “and it felt like many of the things I strive to do in my life, that kind of honored or showcased that.”
Hubbard feels that her purpose in being an attorney is helping people outside of her work, and is involved in many local Granite City charity drives, including Billie’s Kids Christmas, named for the late Billie Schuler, wife of longtime Granite City Mayor Paul Schuler, that donates Christmas presents and meals to needy children and families in Granite City.
“I feel like I get a lot of purpose and value out of helping others in outside of what I do,” Hubbard said. “I feel like that helps me more than other people. I also just have always felt like if you are really given anything, we have a responsibility to give to others. Especially those who don’t have as much opportunity as I do. And I always want to do more,” she said with a laugh and smile. “I always feel like I’m not doing enough. As much as I can, I want to be able to give that back to other people. And usually to me, what that looks like is love, kindness, service and just treating people with dignity and respect.” 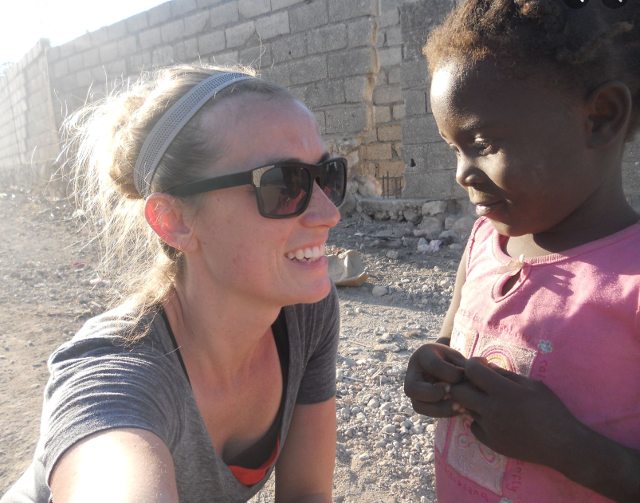 Hubbard is also involved in a charity called Mission 1:11, which helps people in both Haiti and the Philippine Islands. The group started out at a local church, where some members would make trips to Haiti to help people in the country. The organization kept growing, and the church decided to start a nonprofit group to help people in Haiti, and later expanded to the Philippines.
“For Haiti, we started working with, for half of. really. the last 15 years, worked with a children’s home,” Hubbard said, “So about 12 foster kids who didn’t have access to education, food. some came from really difficult situations. All came from really difficult situations, some worse than others. And so, we basically adopted that home, and now have missionaries, volunteers there, some are from Haiti and some from who are from the States, who help run that and also help provide food, education, medical care and other community needs to that specific community in Haiti.”
The group continues to return as much as possible despite the violence and unrest in Haiti, a country that has seen much turmoil and violence for many years.
“We found that by going to Haiti, it kind of inspired people to want to do more in their own community,” Hubbard said.
When not working or being involved in charity activities, Hubbard enjoys music, singing and performing, and has been interested since early childhood.
“And I think that’s also partially because my mom always sang,” Hubbard said, “and the rest of my family, my uncle plays guitar and sings. But as I got older, I realized how much joy it brought to my life. So I started learning guitar. And then in the last few years, I started writing my own music. Went through a really bad summer, my beloved aunt passed away, who everybody knows, Cindy Gavilsky. It was like my mind got quiet enough to hear the music. And so, just started writing, and haven’t stopped. So now, I just write a bunch of music, and I play it out and I cover songs, too. But locally, restaurants, bars, every now and then, I’ll play when I can.”
Hubbard is also working on getting her music recorded.
“I feel like music and being creative – it doesn’t have to be music, it can be anything creative,” Hubbard said. “It helps me do my other areas of life better. So it helps me be a better lawyer and a better friend and person, because when we can express ourselves in a way that kind of gets it all out or that we enjoy, there’s something healing in that.”
Hubbard encourages people to use their voice and talents to help make a difference in the world today.
“There are lots of people in the world, but there’s one you,” Hubbard said, “and you have a unique voice that matters. Because even though you may have something similar to do or say that’s already been done, there’s going to be someone or people out there that are going to hear it the way you say it. Believing in yourself and knowing that your voice matters, I think, is the most important thing.” 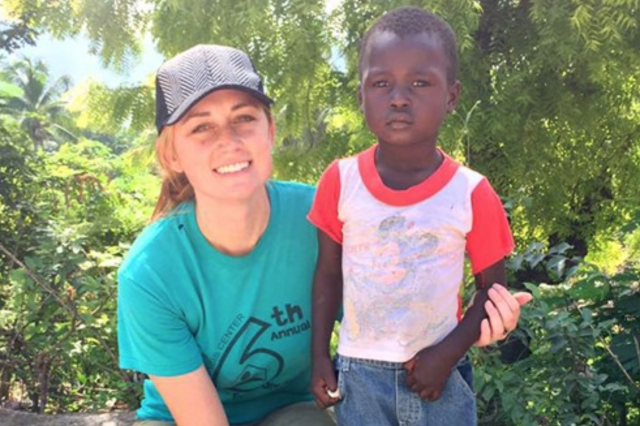 We want to hear from you. Provide your thoughts and comments below.
Print Version Submit a News Tip
Did you know Riverbender.com is free for you thanks to our awesome advertisers? We noticed you’re using an ad block software. Help us spread the word and give our sponsors some exposure by disabling your ad blocking service for Riverbender.com.