In it together
As Hurricane Ian tracks directly toward the Florida mainland, state and federal authorities cooperated in preparing for both the storm and aftermath that increasingly appears inevitable.
President Joe Biden has already approved a state of emergency for much of Florida. The Federal Emergency Management Agency (FEMA) announced federal aid has been made available to supplement state, tribe and local resources spent preparing for the storm since Friday, Sept. 23. The authorization covers 24 counties included in an initial emergency declaration from Gov. Ron DeSantis, who has since expanded his own executive order to cover the entire state.
Sens. Marco Rubio and Rick Scott sent a letter to Biden on behalf of the Florida delegation calling for swift support from the administration. “Ensuring that the state has access to the federal resources it needs is imperative to protecting Floridians, property, and our communities,” the letter read. “The storm’s track and expected intensity could make it a major hurricane prior to an anticipated landfall.”
DeSantis said he appreciated the rapid initial authorization by the President, signaling lockstep between the state and federal administrations. FEMA authorization ahead of the storm also covers the Miccosukee Tribe of Indians of Florida and the Seminole Tribe of Florida. Reimbursements are expected in the wake of Ian’s landfall.
The National Hurricane Center forecasts signal a growing likelihood Ian will make landfall on Florida’s West Coast as a major Category 3 hurricane. The Dry Tortugas could feel that impact as soon as today, while mainland Florida should brace for the storm to make landfall sometime Wednesday evening or Thursday morning. In the meantime, meteorologists predict life-threatening storm surge, with threats especially potent between Tampa Bay and Fort Myers.
So, what federal resources will be available to Florida once Ian strikes? Plenty.
FEMA is pre-positioning supplies and personnel in Florida and Alabama who will be dispatched to storm-struck areas as soon as possible. Supplies being staged at Maxwell Airforce Base include 3.5 million liters of water and 3.6 million meals. Supplies in Alabama include more than a million liters of water, 480,000 meals and 7,200 cots.
The federal agency has 4,000 reservists waiting to be deployed, and another 7,500 designated Surge Capacity Force members to dispatch if needed. Response coordination centers have been activated in Washington and Atlanta to coordinate FEMA resources, including three Incident Management Teams in waiting at the Georgia center. FEMA also has an Urban Search and Rescue Team at the ready in Florida, as well as two Incident Support Teams, one already in Florida and one in Alabama. Florida also activated 2,500 National Guard members to support state response.
The Army Corps of Engineers also plans to have a power restoration team in place at Craig Field outside Selma, Alabama, which will have 117 power generators staged.
Additional fuel supplies are being amassed at Warner Robins Air Force Base in Georgia.
The Health and Human Services Department deployed a National Disaster Medical System into Florida, along with two health and medical task forces. FEMA also activated a contract for 52 ambulances and 100 paratransit seats, which will all be staged at the Orange County Convention Center. 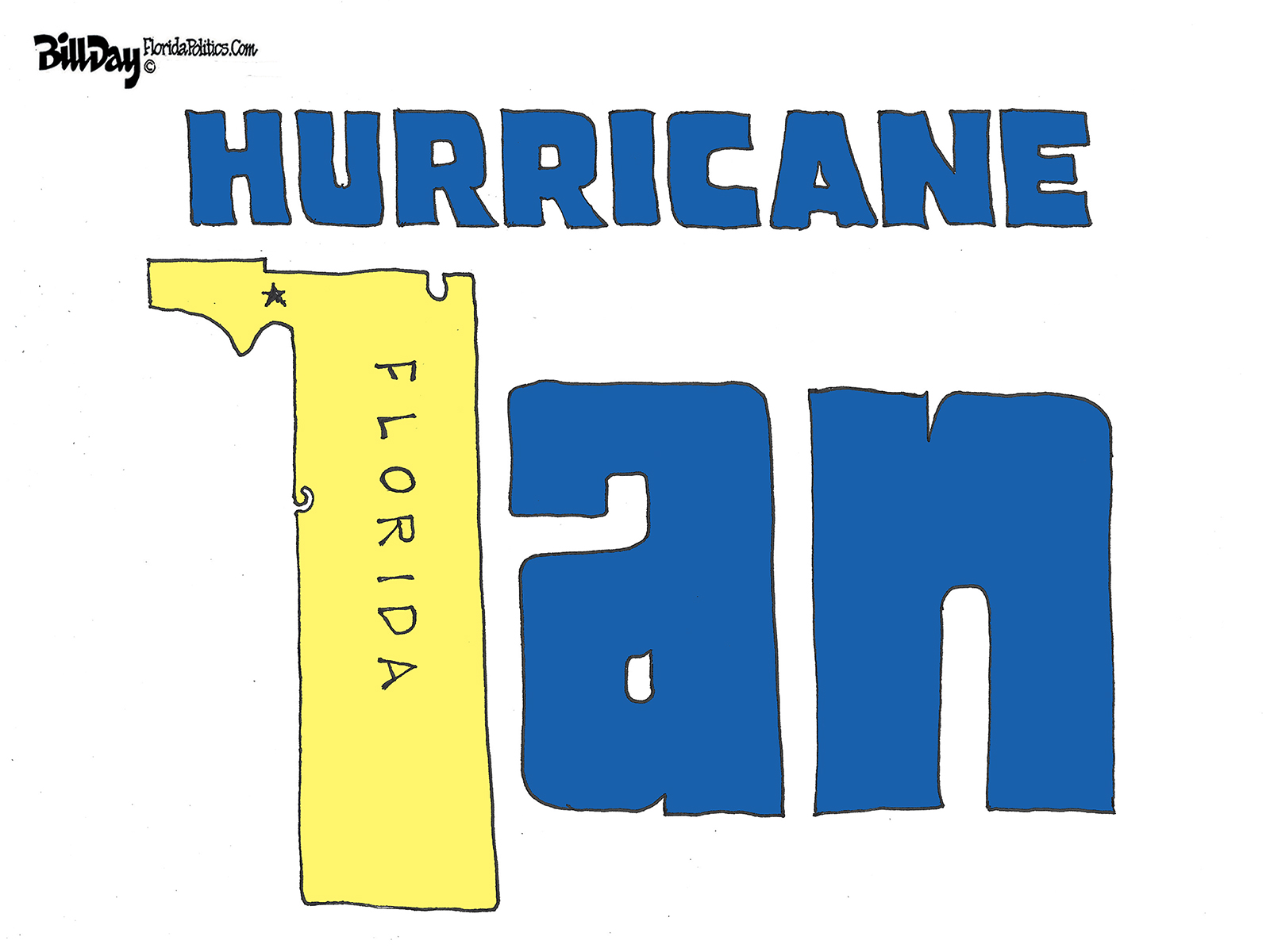 September 27, 2022 at 6:31 pm
If you aren’t fishing off the west coast of Florida tomorrow then you are missing out. Best time of the year. They bite like crazy in these conditions.
Reply
Your email address will not be published. Required fields are marked *

Working together for Touch of Hope Haiti | News – nwestiowa.com