Clashes between armed groups in Tibwa and Grand Ravine, areas on the outskirts of Martissant, causes dozens of victims in Fontamara

That night, Mayco Jean Pierre and his family were watching a football match between Argentina and Italy. It was June 1, 2022. Lionel Messi’s team won with a score of three goals to zero against Italy.

In Nan Mapou, located in the heights of Fontamara, the discussion between Jean Pierre and his friends surrounding the game continued after the match. But the fun turned sour when Jean Pierre, who was sitting down, suddenly collapsed after receiving a violent blow to the head.

Jean Pierre was urgently transported to a hospital in Diquini in the town of Carrefour. However, he did not even make it into the emergency room.  “He drew his last breath when he arrived in the hospital courtyard,” says his aunt, her voice choking with emotion. 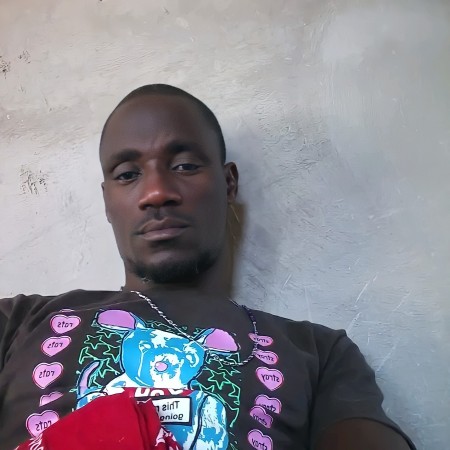 The confrontation between armed groups from Tibwa and Grand Ravine, areas located on the outskirts of Martissant, has resulted in dozens of victims in Fontamara. According to testimonies collected by AyiboPost, most of those affected were hit by stray bullets, commonly known as “bal mawon” in Haiti.

Mayco Jean Pierre, 44, was both an electrician and a painter. The man was preparing to celebrate his birthday on July 1st. Unemployed and the father of a six-year-old boy, Pierre was about to travel to the Dominican Republic to join his sister and other family members already living in the neighboring country.

“Mayco Jean Pierre had no occupational activities of late says Jacquet. All of the construction sites where he worked were at a standstill.”  He was buried on Saturday, June 11, 2022.

Stray bullets regularly wreak havoc in and around areas controlled by armed gangs.

Cherika Bazil lives in the Anacaona village in Fontamara.  On June 2, 2022, Hilaine Cadet, a young woman, accompanied her while she was picking up the clothes on the roof of her house, made of concrete.

“As she was folding the clothes to put them in a basin, I heard a small popping noise,” says Bazil. Cadet was hit in the forehead by a stray bullet and died instantly.

Hilaine Cadet was fatherless and only 21 years old.  She dreamt of attending the State University of Haiti. Bazil describes her as a humble person. “People in the neighborhood loved her very much, says Bazil. She was very nice.”

According to a 2003 study by the Centers for Disease Control and Prevention (CDC), “bullets fired into the air fall with a velocity greater than 60 meters per second, a force sufficient to penetrate the human skull and cause serious injury or death.”

Near areas of conflict, some people choose to stay behind walls to protect themselves. Former minister and former colonel Himmler Rebu believes that this form of protection is not safe enough but can still be useful depending on the kind of bullet and the resistance capacity of the wall.   “When the projectile encounters an obstacle, its penetration force decreases,” says the former military officer. 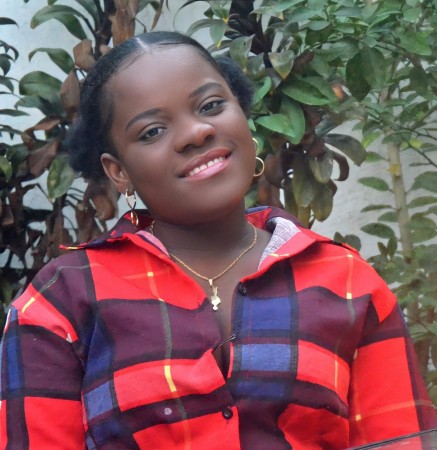 Since the death of her friend, Cherika Bazil has adopted this reflex during shootings. “I almost died last December while sitting on the porch of our house, explains the medical technology student. A bullet fell very close to me.”

Almost every resident of Fontamara has a story about stray bullets. Jean, a local craftsman, almost lost his nineteen-year-old son in late May 2022. A “bal mawon” went through his window and ended up in the wall of the house, not far from where his child was.

According to Jean, stray bullets are part of daily life for Fontamara residents.  “We live with a lot of worries,” he complains.

For almost a year now, armed groups have been clashing regularly in Martissant. The Center of Analysis and Research in Human Rights (CARDH) recorded nearly 200 deaths in the Port-au-Prince metropolitan area in June.

Haitians begin to land in US via parole process, though questions linger

For some Haitian New Yorkers, success is in trade programs, not college

The Tyre Nichols videos and the trauma of bearing witness – AOL

This is the Most Dangerous Mission Book in a Generation. Seriously. – Patheos