Get updates from Anxious Bench delivered straight to your inbox
Empires draw the maps of great religions. In the case of Christianity, so much is obvious if we map the major centers of population around the world. We see the ghosts of the British world, in Canada and Australia, and across so much of Africa and the Caribbean. The French, Belgian, and Portuguese empires account for other states that during this century, will become home to tens or even hundreds of millions of Christians. The Spanish and Portuguese empires drew the religious cartography of Latin America. But however obvious that imperial linkage might be, it has to be qualified on several points. It is not simply a case of “The government man says convert, so convert.” Empires came in many different shades and types, and so did their religious policies.
Compulsion and Tolerance
At a basic level, empires varied enormously in how, or whether, they demanded conversion, or even politely suggested it as a vague possibility. The Spanish followed medieval precedent in requiring that conquered subjects accept the official religion of the Catholic regime, and they did their very best to eradicate the older faiths of Mexico or Guatemala, or Peru. 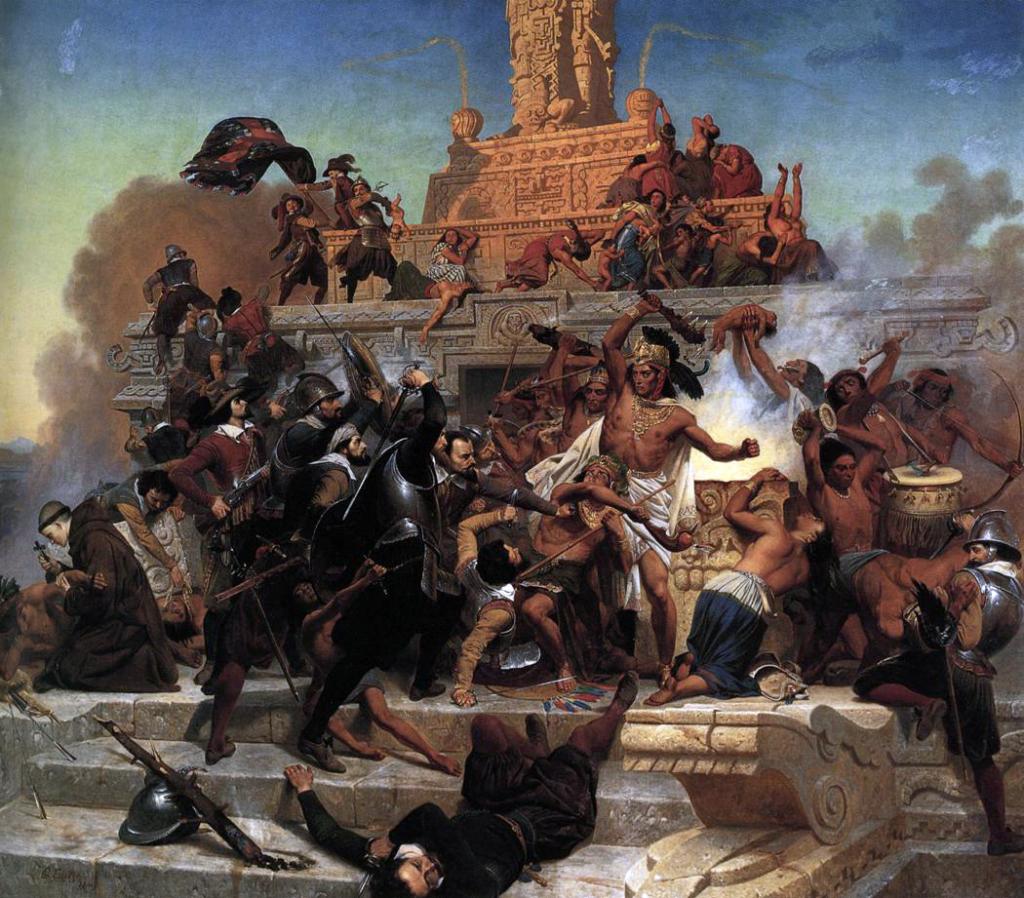 A couple of references to specific points in this post:
Katharine Gerbner, Christian Slavery: Conversion and Race in the Protestant Atlantic World (University of Pennsylvania Press, 2018)
Andrew Phillips and J.C. Sharman, Outsourcing Empire: How Company-States Made the Modern World (Princeton University Press, 2020).
Cécile Vidal. Caribbean New Orleans: Empire, Race, and the Making of a Slave Society (University of North Carolina, 2019).

The moral calculations of a billionaire – The Detroit News